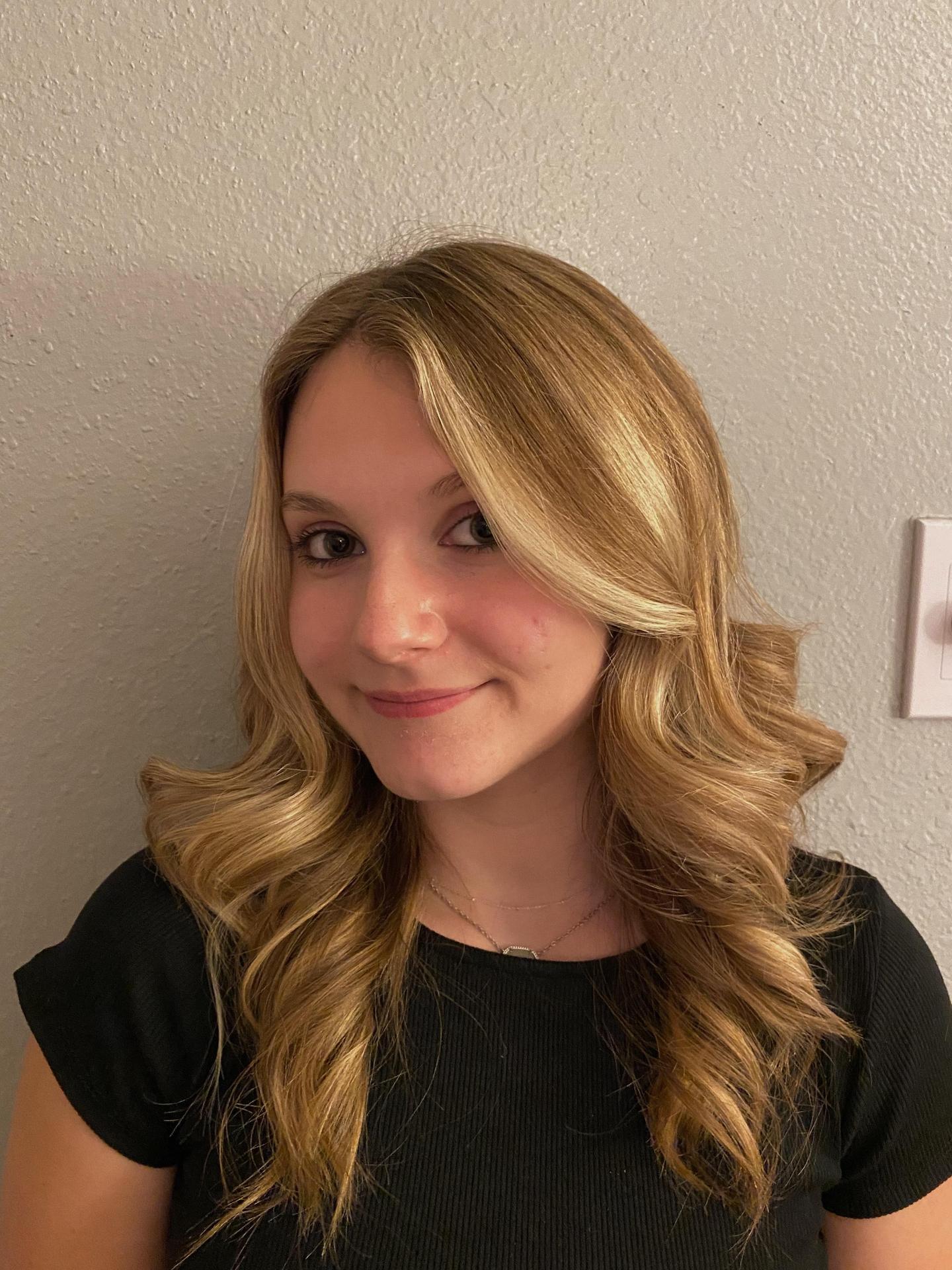 And we are back! A little over a month into school, things are starting to feel more and more back to normal. I can feel the energy through the halls that everyone is happy to be back. I  can even tell during school events, whether it's homecoming or sports, that everyone is there because last year made us realize we’re going to remember these events for the rest of our lives. With it all being taken away from us last year, we all want to take advantage of it all.

So far this semester in Odyssey, I have watched a series about the pandemic and read a few articles, as well as started brainstorming about my final project and what I need to do to make it the best it can be. Recently, we had one of our very first public speaking events with this year's junior and senior Odyssey Scholars. I was glad to get a sense of public speaking since my idea for my final project involves a Ted Talk of some sort.

I look forward to catching y’all up next month and updating you on the progress of my project. See you then!

Recently, I have been working on designing, prototyping, and releasing a design for a fill station. The purpose of the fill station is to easily and quickly pump chemicals from a 55-gallon drum into the robot, and I have been spending much of my time testing different systems to see what works best. A few of the major components are the pump and nozzle. Each of these has important jobs: the pump to move the chemical from drum to robot, and the nozzle to regulate the movement of the liquid. However, not all pumps and nozzles are created equal. One of the chemicals used to disinfect has a bubbling agent, causing it to foam when agitated. When that happens, the tank fills up with bubbles rather than liquid, leaving the tanks not as full as they could possibly get. Different pumps move liquids in different ways, and some may cause more agitation than others, and I have been testing which pumps balance cost and ease-of-use with efficiency and reduced foaming.

Also, the nozzles we are testing all have an auto-stop feature that automatically closes the nozzle when the tank is full. However, this is done through a reduction in the size of the tubing, causing agitation, and aeration of the fluid, which also causes agitation. Therefore, I have been testing which nozzles create the least amount of foam while having the features that are necessary to the operation of the fill station.

After I finished testing, I compiled my results and had them approved by my supervisor. Then, I started working on a user manual for the system to make it understandable to the consumer. At the same time, I also worked on a user manual for another product that fills the gap between an elevator and floor so the robot can move in and out of elevators, with the help of a human.

A year ago this week was our last “normal” week, and we had no idea we would be here a year later. The coronavirus was strictly all talk, and no one had a clue of what would really happen. I do not think we thought it would affect every single one of us in some crazy way.

A New York Times article I read recently focused on anxiety in teens and their take on the virus and how they’re handling the difficult times. Through all of this, I think everyone has realized that their mental health is just as important as their physical health and that teens need to be mindful of it and to take care of themselves.

Many teens are struggling more than ever with self-harm and substance abuse due to the isolation COVID has brought, which is really sad. We crave to feel what life was like before all of this. We need that social connection to help us change and grow into adults.

I struggled with a slow start to this semester, but now that I have my project all lined up and planned out for the next month, I feel like I will gain progress when it comes to my research. I started reading more academic journals and other articles by the CDC and the New York Times. I’m watching some documentaries this month, and I interviewed our school counselor, Dr. Amber Hayes, who’s a psychologist.

I'm taking this in and gaining more confidence along the way. I feel I’m able to take a lot of pride in my project now that I have figured out exactly what I am going to study, which gave me the motivation to put out thorough work. As a teenager in high school living through this pandemic, I think that alone adds depth to my research because I’m experiencing a lifestyle change first-hand. I think this experience, as frustrating as it is, could honestly be a good source of character development for me.

Finishing this off, my interview with Dr. Hayes was both motivating and enlightening. I had scheduled a 30-minute session with her and felt it was too short because the more we talked, the more questions I had. As I got to know her, I asked about her take on the pandemic as well as her concerns and thoughts. She mentioned that the pandemic in itself is considered a traumatic event and can have some serious repercussions on the mind and body.

What I learned the most from my interview was that people seriously need to take care of themselves, not only when it comes to wearing a mask, or keeping a six-foot distance, but their mental health as well. As Dr. Hayes said, this is a traumatic event that takes a toll on your mind and body, so it is super important to be aware of how you’re feeling and to listen to those questions your body is telling you.

Changes to be Expected

I hope everyone is doing well. We are all pushing through this semester and giving it our all. This month I have tried to make great progress with my project and scheduled interviews with professionals, one from theUniversity of New Mexico and another being from the University of Missouri. We mainly talked about all of the different career paths people can take within psychology and the different types of people you are able to help.

Through talking with Ms. Goessl and thinking about what was mentioned in both interviews, I have decided to zone in on the pandemic and how that is affecting anxiety and depression in teenagers. I want to study teens’ mental health, and all of the ups and downs, and really dig deeply into that topic.

In regards to what is happening this December with my project, I am just finishing up my blogs and writing my semester paper that will be due soon. Then I’m off to winter break. During that time I’ll be reading articles and writing response papers so I can feel confident in going into the final semester of junior year.

Lately, my project has slowed down quite a bit, but not to worry. I think it is going in just the right direction I need it to be going in.

I have finished writing my response papers for the most part, and I'm thrilled I've gathered that much information in just the first three months of this two-year journey. I have my interviews in the process with Health and Education Director Robert Frank from UNM. So with that I will be creating my interview questions for when I do Zoom with him, and then I'm off to my next step after that. I think this interview will launch me far in the sense of my research.

Hi! This year I’m sure is not what anyone would have expected, between online school, mandatory masks in public, rules being shifted, and things constantly changing. We sure did not brace ourselves for what was yet to come, but I do want to congratulate everyone out there for going with the flow and especially the seniors who have had their senior year “ripped” from them.

Now, in regards to school being online, I had no idea how I was supposed to create a thorough project and check all the boxes in order to do so. I am studying developmental psychology and how it affects a child growing up. I’m researching why we as teenagers make the choices we do, and why we are so prone to falling into peer pressure or to following the footsteps of someone who did not take the right path.

My personal experiences sparked many questions and led me to my Odyssey project. I know I’m not the only kid who has faced obstacles. Those challenges are totally normal, but every situation is so different and so critical. Some children have to work harder than others to create a good life for themselves.

Anyway, as crazy and hectic as that was to read, I hope it created some interest because there will be much more to come, and I feel beyond invested in this. ‘Till next time.