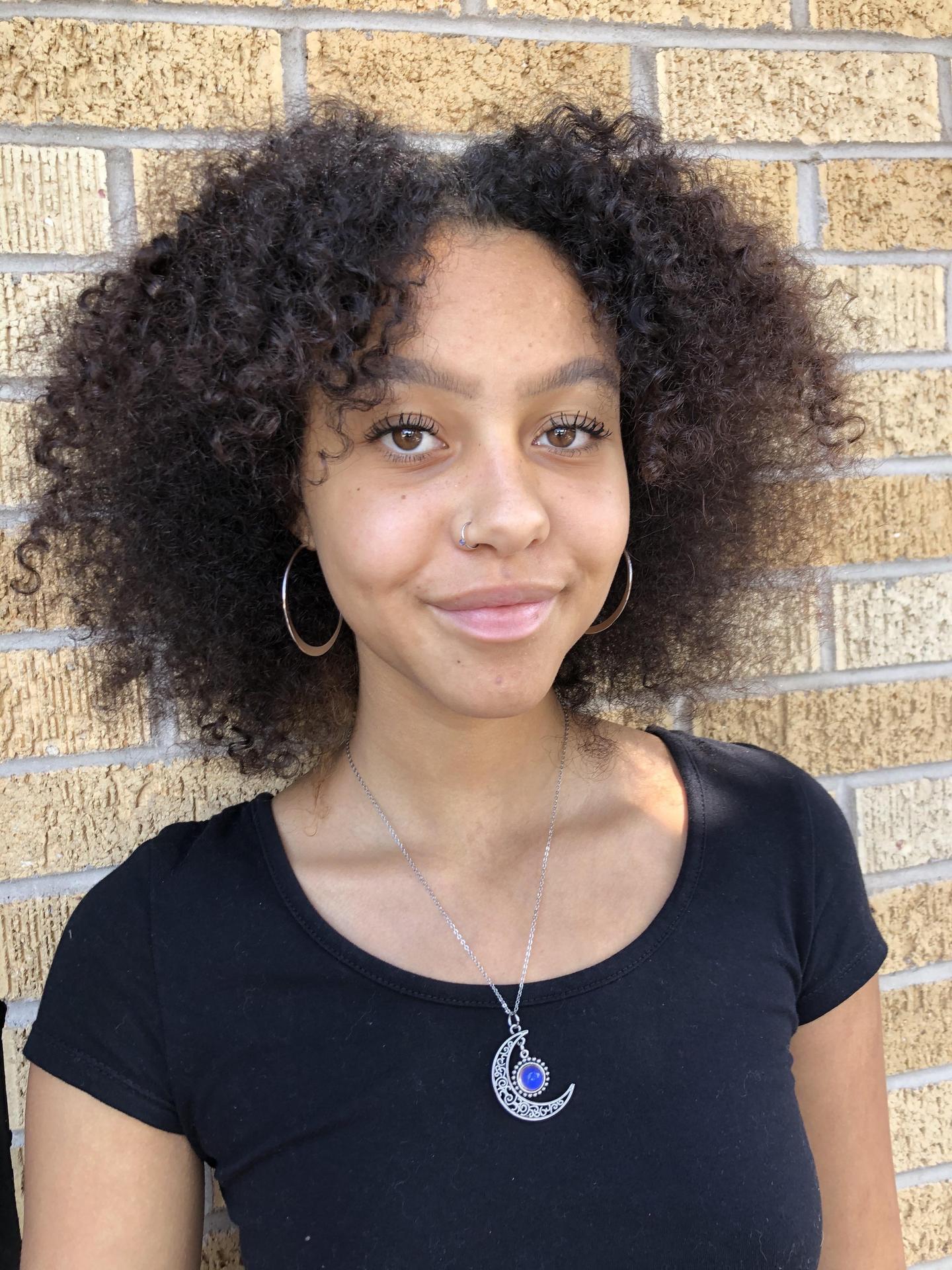 Looking at the Bigger Picture (October 2021)

Over the course of these weeks, I have been finalizing ideas and working toward my big project. When the school year started, it was a huge adjustment for me because classes are now in-person, and I had just come back from my semester abroad in Switzerland. Although it was nice to come back home and have hands-on learning again, I realized that in order to have a good final project, I had to start working toward it right from the beginning.

I decided to slightly revise my research question and focus more on African American teens in New Mexico instead of just people of color. This allowed me to come up with the idea of a mini-documentary series featuring young Black teens in New Mexico. I started researching more heavily about Black filmmaking as well as beginning to script my own project. My goal is to create 5 to 7 episodes about a different person. I have already begun working on my first episode, and I’m also working on a few other independent short films.

In terms of research, I have mainly been studying Black filmmakers. During this time last year, I was looking at Spike Lee and Jordan Peele. I decided to come back to these two directors, just so I can look at a wider range of films and projects they have worked on. I watched Peele‘s Candyman, as well as some documentaries that gave me a broader idea of the different ways one can direct.

Going into these next few months, I hope to find a book that gives me more insight into scriptwriting and screenplay, because these two factors are really important to learn about for aspiring directors. I will also be continuing to study movies that will give me an even better understanding of the world of cinematography.

I look forward to what I am going to achieve in the next few months, and I will keep posting my updates during the course of this year.

In these past few weeks, I have been immersed in a new and exciting world that almost seems too good to be true. My first two months here were very low-key, but also gave me the perfect time to prepare for what I am now embarking on, school in Switzerland. I can definitely say that I have never been so nervous to walk into a classroom in my life. A simple task like this is usually the easiest thing for me, and part of my daily routine at Prep. But, because I had no idea what I was getting into, I was freaking out as soon as I walked through the school’s doors.

For the next five months, I will be attending Gymnasium Freudenberg right in the middle of Zurich, Switzerland. In Switzerland, there are a number of different routes you can take when it comes to education. Going to a Gymnasium takes a large amount of self-motivation and academic skill. Like Prep, students who attend a gymnasium have to test into the school. There are high expectations for what someone can achieve if they want to get an education at a gymnasium. In my case, I was not required to take any tests, but was put into a grade below mine in New Mexico because of the language barrier and the intensity of their curriculum. Since this gymnasium focuses on language, my class has four language classes as well as three science classes and math. This was a big difference from Prep due to my schedule with Odyssey. But despite all the difficult classes, I find myself having a great time. During my time here I have already made many friends and good connections.

In terms of my project, I have been very focused on getting footage. I am lucky enough to have a grandpa who is an amazing photographer and has a number of high quality cameras. I was lent a video camera from the Lumix brand, which is pretty well known for having good products for photography and videography. As soon as I got the camera, which I named Sylvie, I began to film almost everything. Even though I am still deciding which idea to pick for my movie, I knew that I had to start somewhere. So now, I film almost everyday, even if it's only one clip. I have captured some pretty cool moments that will be cool to show in my vlogs. But I have a feeling that in these next few months I am going to create some interesting films and footage that will contribute to my final product.

This month I decided to focus on independent films highlighting African Americans. Instead of having one main focus, I watched a few indie movies that incorporated some sort of Black representation.

One of my favorites was a short called Mr. Happy, which has the well known artist Chance the Rapper acting as the main character. This film took on a similar aspect to one of my favorite shows, Black Mirror, and showed how creative someone can get with a small budget.

Along with watching movies, I also continued to read my filmmaking handbook, which has kept on teaching me new things about the art of directing. But my main highlight of the month was getting to interview the documentary filmmaker Alan Dominguez. I was lucky enough to ask him questions about the industry and also gain some insight on things that may help me as an aspiring filmmaker. Since Alan is passionate about representing the Latino community through his own work, it gave me a chance to discuss some of the issues people of color face in the business.

One of the most interesting things I took away from the interview was Alan saying that filmmaking is a “lifestyle,” because I learned it affects everything in someone's professional and personal life. This statement opened my eyes to the amount of dedication it takes to major in this field, which pushes me even further to share a piece of myself in this industry.

This next month I am planning to look at Black female directors, and begin to transition my project abroad to Switzerland with me.

This month I have focused my studies on the well-known African-American director and producer Jordan Peele. I have been watching his work since I was in middle school, so I thought it would be a good idea to take a deeper look into how Peele creates such mind-twisting movies.

As a fan of thriller and horror, I really enjoyed watching some of his films like Get Out and Us, because they left a huge impact on how I look at the world. I truly believe that Peele is one of the most talented cinematographers. I could watch his movies multiple times and still discover something new. With my resources from advanced digital film, I was able to get a hold of the Get Out script and read along while watching the movie, which made me realize how much work goes into major motion productions.

Along with studying Jordan Peele, I also continued to read my second book called The Digital Filmmaking Handbook. I've already learned so much about filmmaking that I'd never even considered, like effects planning, how to manage a set, and more. In this next month, I hope to finish my first film and to move into looking at Black indie filmmakers.

For my Odyssey project, I am focusing on black representation in the film directing community. Since I am a woman of color, it means a lot that black filmmakers, especially directors, get equal opportunities and recognition. So, for these past few weeks, I decided to study a well-known African-American director, Spike Lee. Over this time I watched some of his films while identifying his directing traits. I also wanted to see what type of messages he shows the public through his films. I am grateful that I chose him to be the first director I studied because he incorporates current racial and political issues in many of his films. At the same time, he displays African-American culture in such an amazing way. Although I will soon be moving on to study Jordan Peele, I will still be watching more of Lee’s work on my own time.

On top of watching Spike Lee films, I read my first book on directing. A well-known playwright named David Mamet recorded a lecture and decided to turn it into a book. I really enjoyed reading this, because Mamet truly opened my eyes to things about directing I had never even considered. Reading this book was an exciting and educational experience. I will be able to take on a lot from these past few weeks, and I am excited to dive deeper into my studies on film production.