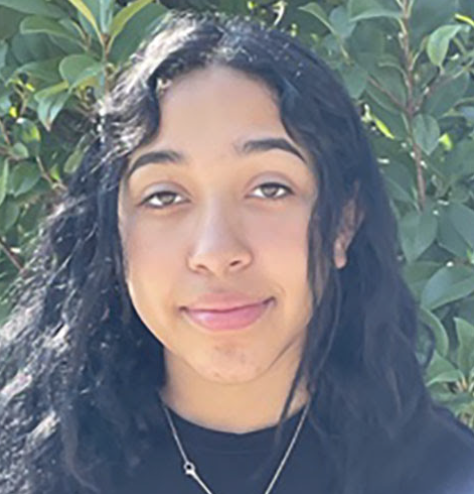 Getting into Pre-Production (October 2021)

Hello, everyone! As I dive into the study of filmmaking and the process of it, I've slowly started planning ideas for an upcoming short film. If you don't know already, I plan to make a film pertaining to a teenage audience. I would like to touch on topics that are important to young people and that should be brought to light, such as dress code, eating disorders, and racism in a school environment.

I would like to make more than one film, and I’m hoping that my first film will give me some experience for the next. This short film will be a “test run” to make sure that my final product is well made. I plan to make it about 4-5 minutes long, and I hope to start writing the script this week, to further be able to cast the film.

I have been reading about and researching independent and low-budget films to further help me with my project. I want to have auditions for the film here at Sandia Prep and include students from the theater program. I have set up an interview with a director/producer to help me with not only the short film but also with upcoming projects.

I hope you all stay tuned to see my films. ‘Til next time!