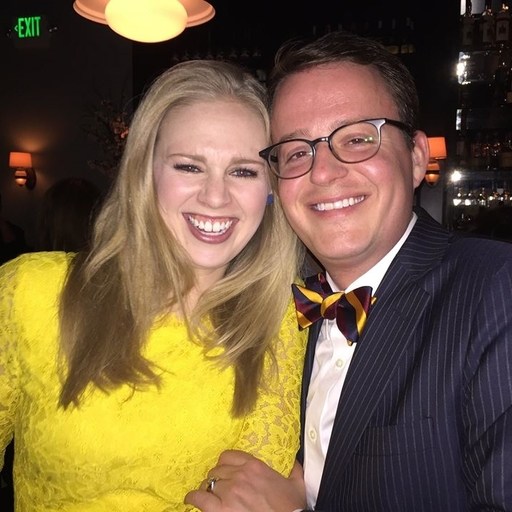 Kristen (McKee) Johnson '06 and JayKory Johnson '06, work at an independent school in LA. Kristen and Jay dated while at Prep, married while they were in college, and are now working together at the Episcopal School of Los Angeles (ESLA). Kristen is the Business Manager and Director of Operations at ESLA and Jay is the Dean of Curriculum and Teacher in Music. Jay has a Master of Music Education in choral and general music from Northwestern University. Kristen received her B.A. in Political Science and Legal Studies from Northwestern University and her J.D. from the University of California Los Angeles School of Law.