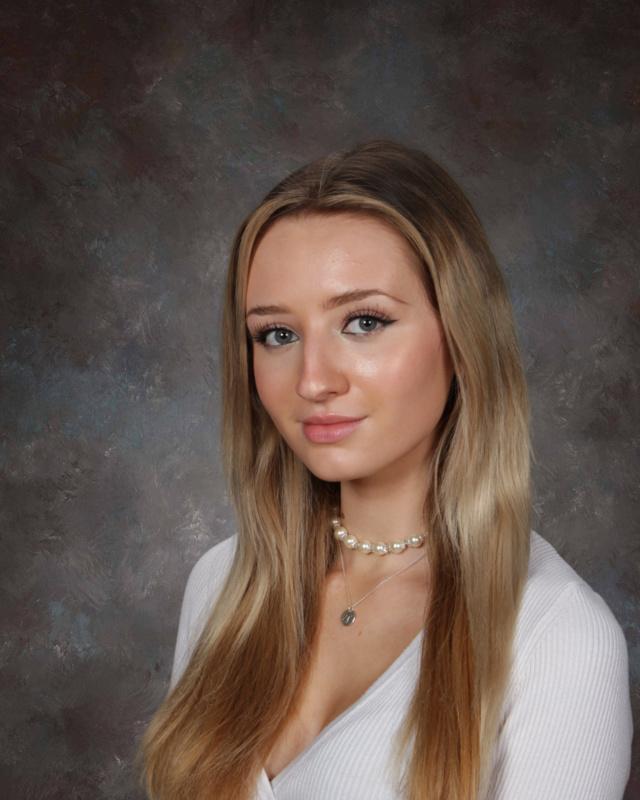 The junior was selected from an international pool of 10,000 singers

Sofia Chalamidas ’23 has trained for years to receive an opportunity like the one she just earned: In February of 2022, she will head to New York City to join the High School Honors Performance Series at Carnegie Hall. It’s an honor bestowed on a select few classically-trained singers; Sofia auditioned in a pool of 10,000 other high school students from around the world.

Sofia began her singing career inspired by her grandmother, JoAnn Romero, whose encouragement was crucial. Her mother Rita Finley Chalamidas signed Sofia up for voice lessons with the Albuquerque Youth Symphony when she was only seven years old. Once she set foot on stage and performed for the first time, Sofia was hooked, and she’s been steadily training ever since. Sofia is a member of the Young Voices of the Santa Fe Opera and hopes to head east for college after she graduates from Prep, attending New York University or Carnegie Mellon. The Albuquerque Journal and local news stations shared her rising-star story just last week. Read the Journal link here.