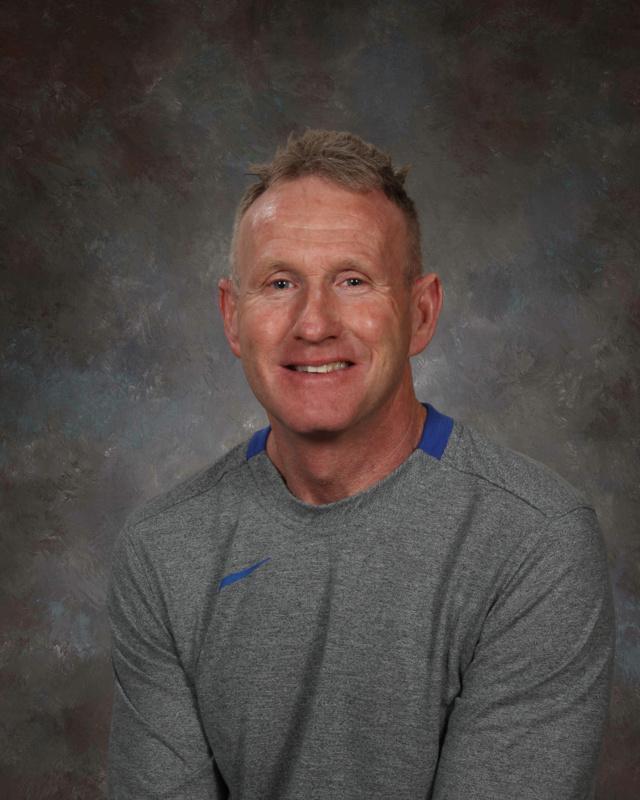 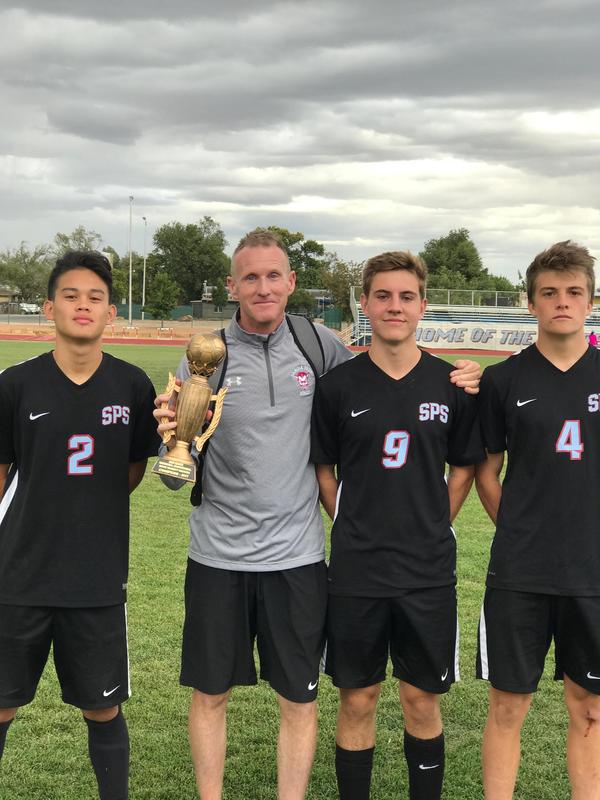 Finalists for the award were recognized at the NHSACA national conference in Lincoln, Nebraska in July where Smith attended with his wife, saying it was a great time meeting the other coaches.

As one of only eight soccer coaches nationwide ever to be nominated, Smith says he was shocked and humbled by the award, especially considering the talented coaches and athletic directors—from different sports throughout the United States—he shared the event with.

In his 23 years at Prep, Coach Smith has led his teams to 12 high school State Championships. Over the years, he’s had “a lot of great teams and players who all share this award” with him. That includes last year’s New Mexico State Champions, who played consistently well and were particularly cohesive, considering the schedule changes due to the pandemic.

Smith’s love for soccer began in England, where he was born and raised. He moved to the United States after the fifth grade and was a student-athlete in Wisconsin, Illinois, and then New Mexico for high school. He played college soccer at the University of New Mexico, where he received his bachelor’s degree in physical education with a minor in health science, and a master’s in sports management. He is not only a coach but a P.E. teacher and certified personal trainer.

Coach Smith was first nominated for the NHSACA award in 2005 and has also been named New Mexico High School Coach of the Year seven times. From 2004 to 2006, the Boys Varsity Soccer Team was nationally ranked, with the 2005 team holding the New Mexico state record for uninterrupted wins. The current Prep team has been training since early July and Smith is confident they’re “ready to go” for the coming season.

The Sandia Prep community is proud of Coach Smith for his well-deserved recognition.